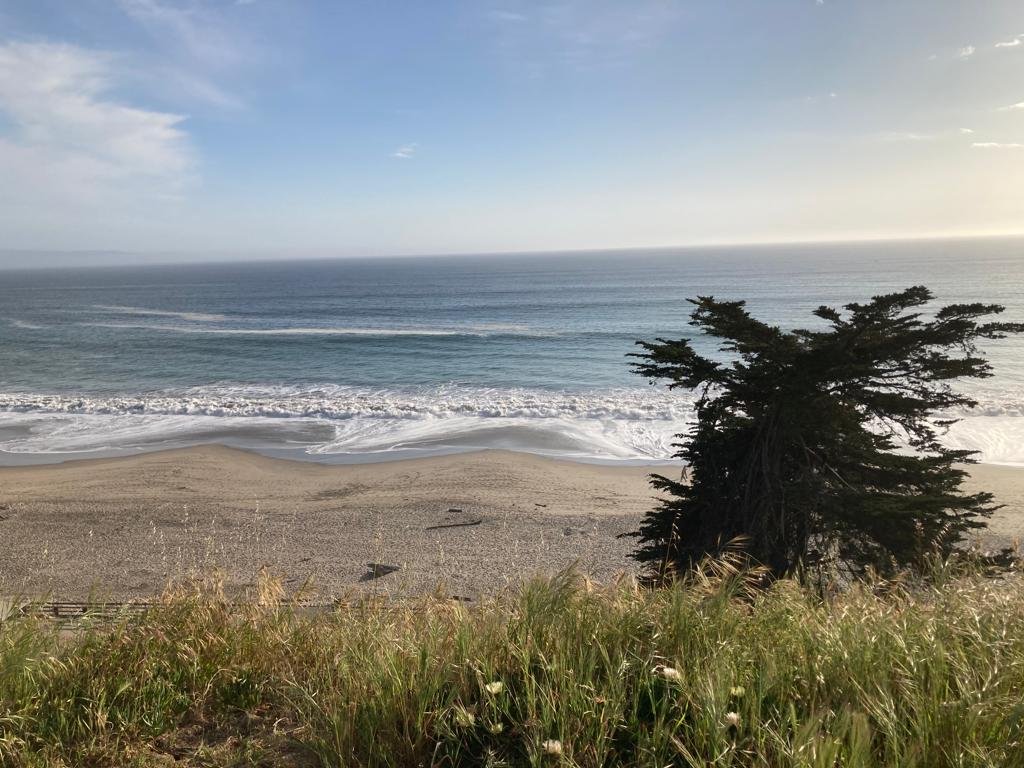 California, located in the western US, has many wonders from the Mexican border to along the pacific coast. In addition to cliff-edge beaches, redwood forest, mountains in the Sierra Nevada, farmland in the Central Valley and the Mojave Desert.

Meanwhile, the city of Los Angeles is home to the Hollywood entertainment industry and San Francisco is known for the Golden Gate Bridge, Alcatraz Island and streetcars. You have certainly seen movies, series, heard songs where California was mentioned or one of its cities.

And the list of wonders never ends. That’s why we’ve separated 3 interesting facts about California for you. Good reading!

1- It is the most populous state in the United States, with more than 39 million inhabitants, and its capital, Sacramento.

2- Four of the largest cities in the US are located in California: Los Angeles, San Diego, San José and San Francisco.

3- Los Angeles is the second most populous city in the United States, after New York City.

4- Only Alaska and Texas have more land extension than California.

5- The state is made up of high mountains, dry and hot deserts, as well as several forests and even volcanoes, many of which are still active.

6- In California, the famous San Andreas Fault is also located, with 1290km stretching across California. This fault is responsible for causing large earthquakes.

1- Los Angeles was once part of Mexico: three decades before the United States took full possession of Southern California, LA was part of Mexico. It was founded by a group of eleven family members known as “Los Pobladores”

3- The California flag is based on the real bear: the huge 1,200-pound bear, which was photographed by William Randolph Hearst in 1899, was named after Monarch. He became a star in San Francisco’s Golden Gate Park and died in 1911.

4- It has the tallest tree in the world! Called Hyperion, it measures a staggering 379.3 feet. It is located somewhere in Redwood National and State Parks, but the exact location is not revealed to prevent tourism from ruining the wildlife in the area.

Extra: it could be the place that changes your life!

That’s right! With Body & Soul you can travel to California and experience a real life change. Reconnect with yourself, start making truly good decisions for your soul and body and you can still help an amazing project: the football project.

Do you have the courage to live it? Contact!

PrevPreviousThe importance of reconnecting and getting closer to nature
NextHow is the quality of your goals in life?Next 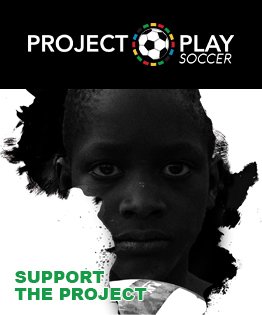 © 2021 Body & Soul Adventure. All rights reserved. produced with by T8F

We use cookies on our website to give you the most relevant experience by remembering your preferences and repeat visits. By clicking “Accept All”, you consent to the use of ALL the cookies. However, you may visit "Cookie Settings" to provide a controlled consent.
Cookie SettingsAccept All
Manage consent

This website uses cookies to improve your experience while you navigate through the website. Out of these, the cookies that are categorized as necessary are stored on your browser as they are essential for the working of basic functionalities of the website. We also use third-party cookies that help us analyze and understand how you use this website. These cookies will be stored in your browser only with your consent. You also have the option to opt-out of these cookies. But opting out of some of these cookies may affect your browsing experience.
Necessary Always Enabled
Necessary cookies are absolutely essential for the website to function properly. These cookies ensure basic functionalities and security features of the website, anonymously.
Functional
Functional cookies help to perform certain functionalities like sharing the content of the website on social media platforms, collect feedbacks, and other third-party features.
Performance
Performance cookies are used to understand and analyze the key performance indexes of the website which helps in delivering a better user experience for the visitors.
Analytics
Analytical cookies are used to understand how visitors interact with the website. These cookies help provide information on metrics the number of visitors, bounce rate, traffic source, etc.
Advertisement
Advertisement cookies are used to provide visitors with relevant ads and marketing campaigns. These cookies track visitors across websites and collect information to provide customized ads.
Others
Other uncategorized cookies are those that are being analyzed and have not been classified into a category as yet.
SAVE & ACCEPT